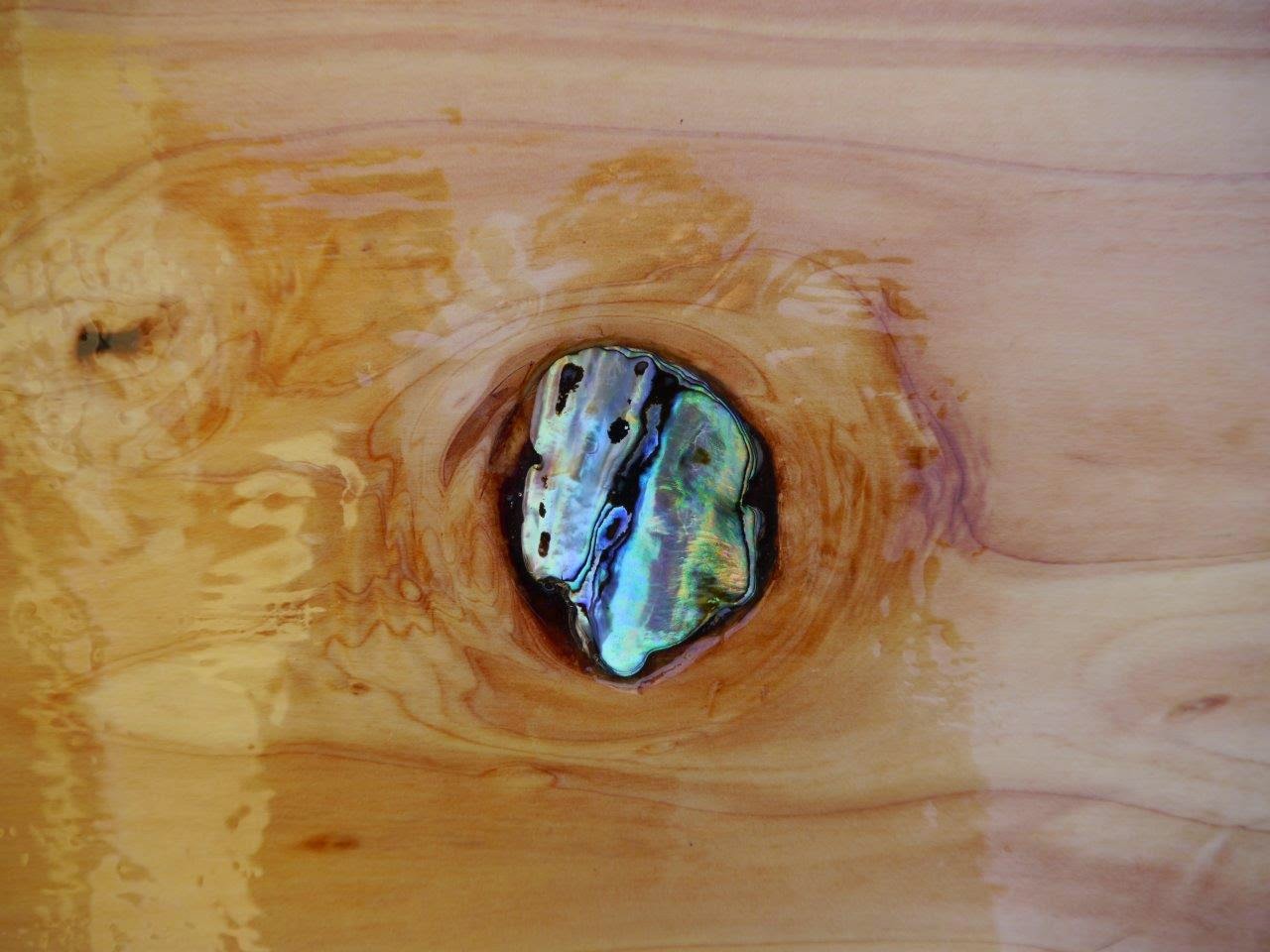 In recent posts, I have been thinking through some questions of internal dialogue. Noticing the process of narrating new places as I explore them has heightened my awareness of a relatively constant layer of internal dialogue, and I have become interested in the functions of this dialogic layer of thought.

One of my projects in my temporary home has been to make itako boards for planing in the surf here, as the shape of the waves is different from the water where I have swum before, and I have been exploring how to move in unfamiliar water. This has provided two domains for continuing my observation of internal dialogue.

First, surfing language is so amusingly already incorporated into everyday vernacular that there is a hiccoughing cadence to the process of realizing what words like “wipeout,” “bail,” and “rip” mean in embodied, rather than metaphorical, experience. I often find myself using the surfing terms I have picked up from pop culture in the imperative, directed at myself: “duck dive!”

I then often have an agonizing (and very motivated) moment with a wave looming up over me as I summon all of the embodied associations I have with this word to launch myself into (under) the wave (usually a second too late, after such a thought process, and often with the accompanying doubt, “or should that have been a turtle roll?). As the physical experience becomes more familiar and automatic, the verbal exploratory layer gets less noticeable. It is when I am flailing in the fizz that I thrash the potential accumulated glossary for insight; when I am shooting along in a wave, it seems less likely to be narrated. (It will be interesting to see if this is a parabolic association: perhaps once there is more bandwidth to spare, exploratory language will be more noticeable? Are there proportions of expertise to novelty that maximize or minimize internal narration?)

Second, the laborious process of making boards that were seaworthy provided a chance to observe the kind of dialogue that appears when doing repetitive things like sanding or painting. Almost every time I dug into the process of sanding to reach the state of even attention over the surface that contributes to a proper finish, I would find that quality of attention accompanied by the playing out of elaborate dialogues of fictional characters in my head. It reminded me of summers painting houses with my father—a very distinctive kind of imaginative dialogue, where I often came to notice that I was spinning out a story right in the middle of a complex plot.

Together with my recent attention to the constant labeling efforts of internal narration, this familiar process made me think about how the dialogue that plays through our heads as we make sense of the things we are doing (or as we reach a certain daydreaming quality of attention) seems useful to understand. It tells about the complex networks of meaning and bias we bring to new situations, and reveals some of the ways that we bring our already existing interpretive schemes even when we think we are experiencing something novel and fresh.

It also may suggest interesting things about the way we model dialogue.

Michael Cunningham’s The Hours passingly portrays Virginia Woolf’s relationship with this almost subterranean creative process. In the film version, Woolf is seen in a series of scenes in a very specific state of distracted attention, in which she discovers, in quite fully formed shape, large sections of dialogue and plot. Looking back over our archives to see how dialogic thought has been treated, I found it productive along this line of thought to revisit Thomas Scheff’s 2009 essay on “Virginia Woolf’s Multi-personal Dialogues”:

If women are usually better than men at spontaneous, non-instrumental, rapid role-taking, with looseness of association, this difference might explain women’s greater intuition then men. It may be that rapid, loose and/or non-conventional associations are a feature of parallel, rather than serial processing in mental activity. Parallel mental processing means that one is thinking in several different trains of thought at once. These parallel trains of thought are all, or all but one, going on outside awareness. When these several trains are all attempts to solve the same problem, they can give rise to extremely rapid and imaginative solutions to difficult problems. 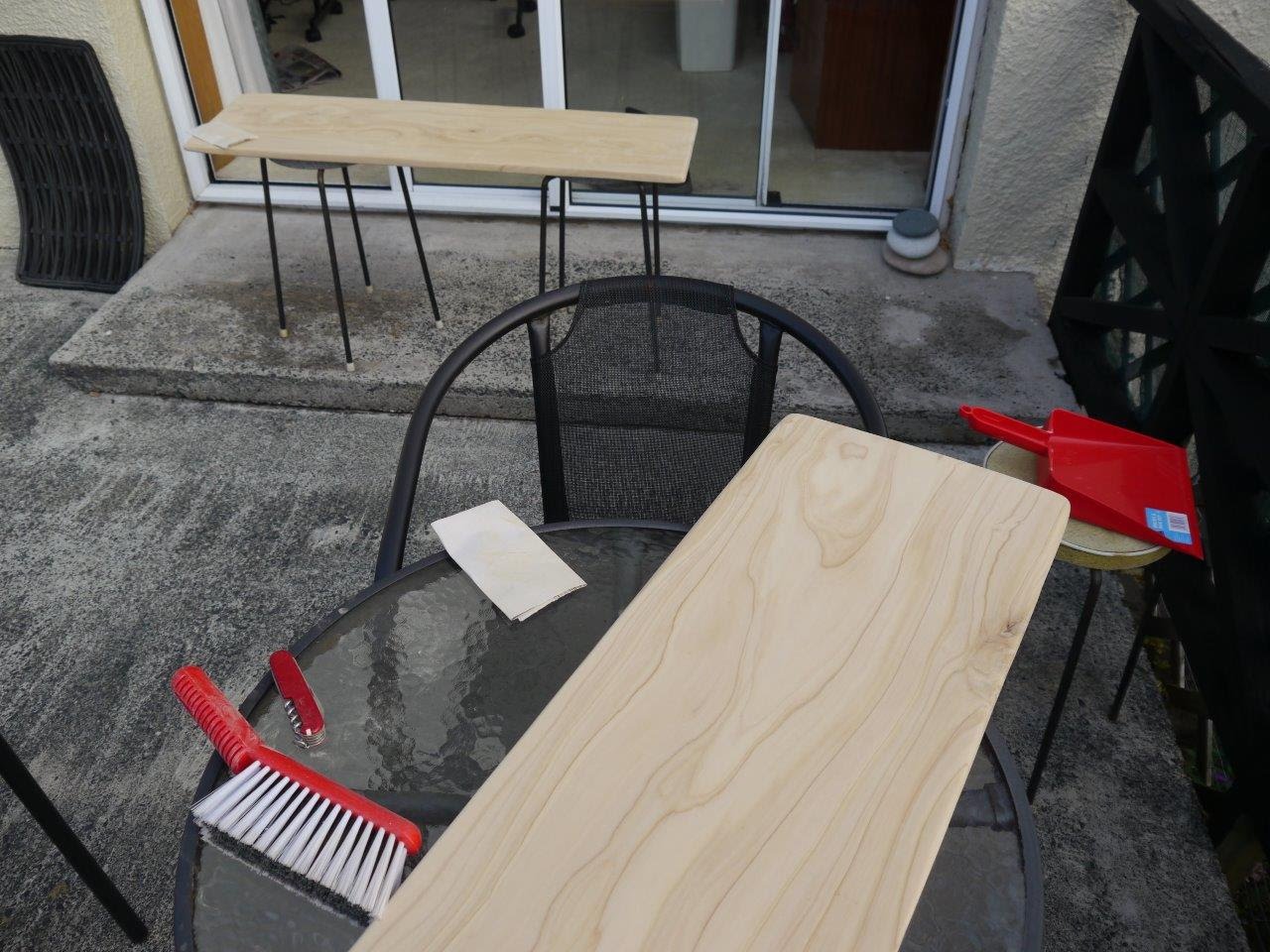