Morality at the Movies 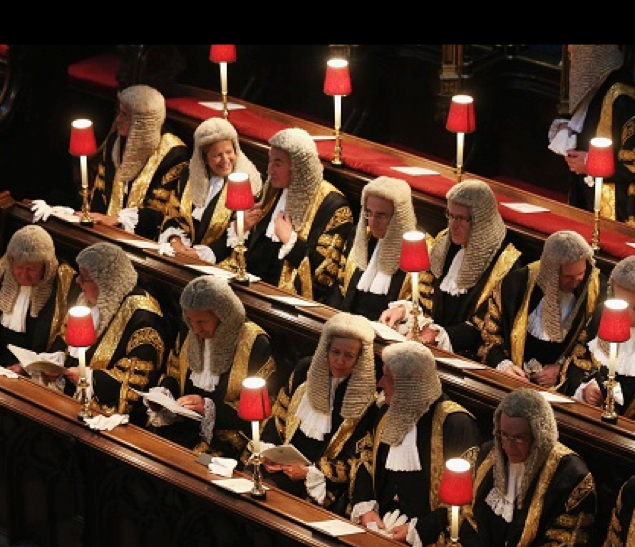 Going to a feature film or watching a television drama is a moral activity. So says Carl Plantinga in a talk he gave to this year’s meeting of the Society for Cognitive Studies of the Moving Image, and in a book he is writing with the tentative title: Spectator Judge: Affect and Ethics in Narrative Film and Television. The Society meets annually, and this summer the meeting was at Franklin and Marshall College, in Lancaster, Pennsylvania. It was ably and agreeably hosted by Dirk Eitzen.

Plantinga argues that film and television narratives are ethically significant because they play a role in the construction of our systems of morality at both personal and cultural levels. First, his argument goes, narrative films cue us to judge, believe, and feel emotions in various ways. Second, they offer us representations that are particularly vivid, as to why we should make judgements, exercise beliefs, and experience emotions. Third, one of the ways in which films have this effect is by offering us various pleasures and enjoyments. Fourth, they invite us to transfer judgements, beliefs, and emotions from the realm of fiction to the real world.

Fiction films and television dramas, in other words, are persuasive devices. One might say that although analysis of film has largely been thought of as a branch of poetics, according to Plantinga’s argument it should better be seen as a branch of rhetoric. The spectator is typically invited by a film into the position of making judgements about characters and their actions, and this immediately makes film a moral activity. Film therefore offers a sentimental education, teaching people about emotional scripts and structures of feeling. It invites us into a state of transportation and engagement, and we are pleasurably rewarded by the moral and evaluative emotions we experience, carefully specified for us by writers and directors. For instance, we feel empathy and sympathy for a protagonist, and this will lead to relief and satisfaction in the promise of justice. In response to cruel or contemptuous behaviour of a character, we feel anger and disgust, and we are pleased to see wrong-doers punished. We recognize sacrificial acts, which induce states of admiration.

Image of the Spectator Judge (from Carl Plantinga’s slide show).

Surely you are right to say that the best of art lets us make our own judgments, not merely those that the creators of the art wish us to make. Yet, that seems not to go far enough. The paradigm of judgment in the courtroom seems too narrow. After all, isn't it precisely literature about that activity which suggests that it is itself too narrow, too ill-suited to fit the complexity of real human beings with merely the judgements guilty or not, deserving of this or that punishment? At any rate, I get that from "Rumpole" TV shows. And, anyway, why should the mere practice of contemplating imaginary situations make us morally better? I think it does, but I don't have an account of the details. And it might, for all I know, be that a prior moral sensitivity makes people enjoy art which relies upon that very sensitivity. I assume here something not focused upon in your note--that there is better and worse in moral thought, judgment, sensitivity.

The idea that the best art allows the spectator to form the own interpretation seems to me to be rooted in individualism and possibly post-modernism - it ultimately leads to the conclusion that art is best without any specific meaning, when surely there are clearly cases where it should be politicised. To provide no judgement a judgement in itself - one in favour of absolute moral relativism.

Outside of that, the idea that films respond to, and shape our collective and personal moral landscapes does not seem new to me - people have been 'reading' cinema in this way for maybe a century now.

Response to anonymous: I certainly am not a fan of individualism or post-modernism. In fact, my last sentence was specifically intended to ward off any such interpretation of my words. When I write 'better' and 'worse', I mean really better, not just a matter of opinion. But you are asking questions that I care about. I suppose that if you describe, indicate, highlight a real personal situation that is full of, say, social injustice, you are both being political and being personal. I guess an example would be George Eliot writing about women's issues. So, I think it's a false dichotomy to suggest that the political in art can't exist alongside with deeply personal experiences. It may be a peculiarity of me, but I think that's how I experience books and movies as well.
I don't think a view is bad or wrong just because it's old. As far as the idea of influencing our "collective" "moral landscape" goes, even prior to films, Plato worried about that. I don't want to agree with him, but he thought that Homer and other poets did influence the collective view, in a bad way. So, the most general view--the idea that art influences the way people think in a society-- is ancient. (The real question is how it works. I don't agree with Plato's answer, but you do hear people even today saying things that remind me of him, talking as if there were irrational forces inside our minds which operate independently, and can only be put down by a psychological version of brute force, i.e., censorship in some form or other.)
The key thing is that art has real weight or value for a society, that it's important.

What is "individualism"? The view I wouldn't like to accept is this: I can, just as an individual, find my own personal happiness just by working hard, without the cooperation of other individuals. OR, no matter what social situation I find myself in, I can do it on my own. I am sure there are other versions, but none of them have to do with an idea I got from Keith's writings--viz., that each of us can have a unique experience in reading or viewing, and that's why there are an infinite number of legitimate reactions to a piece of art. I think that's an important fact about art, but it's got nothing to do with questionable theses about the road to happiness---the sort of theses which, we are told by sociologists and others, are so typical of America's capitalist culture.