Research Bulletin: Summarizing Over a Decade of Narrative Engagement Research 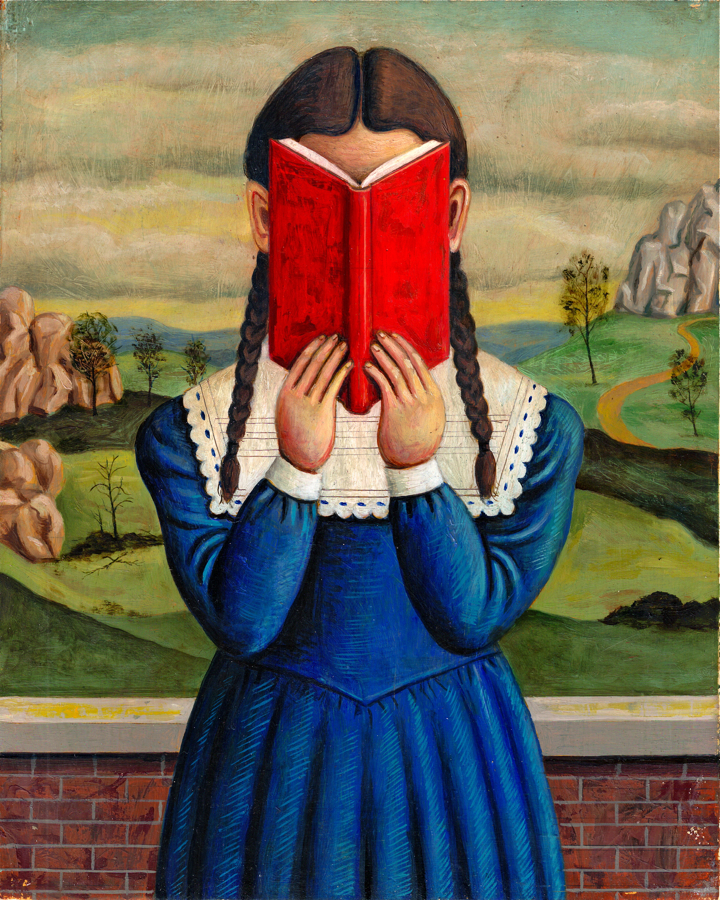 The degree to which readers of a book or viewers of a film become engaged with the story presented has proven to be a key variable of interest for researchers of fiction. Narrative engagement is also known as transportation, based on a metaphor by Richard Gerrig (1993) who argued that highly involved readers are transported into the world of a narrative and experience thoughts and feelings consistent with this fictional world. Melanie Green and Tim Brock published a highly influential paper in 2000 that described how readers who were more transported by a story are more likely to be persuaded to adopt the beliefs espoused within it (Green & Brock, 2000). Now, a recent meta-analysis has aggregated all of the research on transportation published since this seminal paper, investigating the robustness and reliability of this phenomenon. The authors, Tom van Laer and his colleagues, were specifically interested in what storytellers can do to increase transportation by story consumers and what individual characteristics of consumers predict higher levels of engagement (van Laer et al., 2014). By averaging the results of 76 different papers (reporting 132 separate effects based on over 21,000 participants), van Laer and his colleagues discovered that a number of variables reliably increased transportation in story consumers. These included things under the control of the writer, such as the presence of characters that were easily identifiable, a plot that evokes rich mental imagery, and the inclusion of story events that seem both possible and plausible. Aspects of the story consumer were also important, with familiarity with the story genre, how much attention the consumers directed toward the story, how easily transported people are generally, higher education, and being female all found to be related to higher levels of transportation. This paper proposes an extended theoretical model of transportation and also investigates the consequences of transportation, all of which are described in detail in the original paper (available here). By aggregating across a large number of published empirical studies, this report greatly increases our confidence in the power of narrative fiction to both engage and change us.