What Concept Redescription Can Do for an Argument 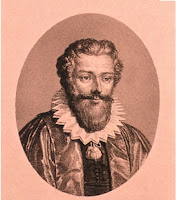